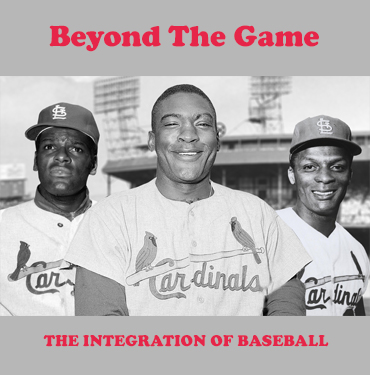 A two hour feature documentary that tells the story of how a group of African-American ball players and Major League Baseball changed and delt with the "Jim Crow" laws in florida in the early 1960's. Interviews include, Bill White, Bob Gibson, Juan Marichal, Orlando Cepeda, Hank Aaron and many others who lived through these times. 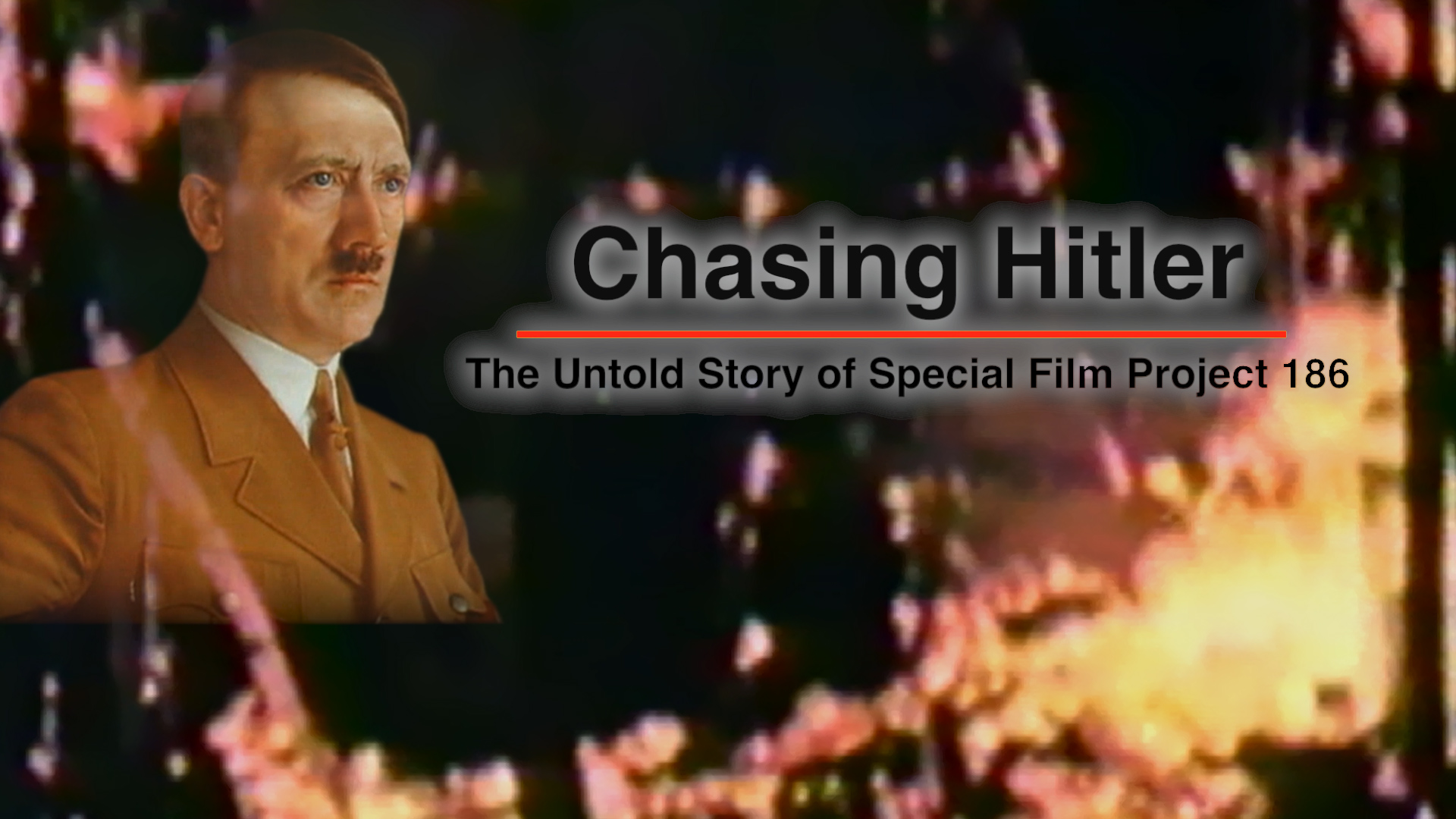 In the final months of World War II, a unique team of motion picture professionals loaded their cameras with color film, and fanned out across Europe to document the final struggle against Hitler’s Nazi Germany.

The World of Guitar is a 13 part PBS broadcast series devoted to understanding the guitar, celebrity guitarists, and the music industry. There are many reasons why the guitar is the most popular instrument in the world. It’s portable, inexpensive to own and easy to play – at least in the early stages. It’s also massively versatile and above all – cool. Each episode will include in-depth interviews and insights into the world of guitarists of all styles from rock n roll and classical to jazz and everything music genre in between. The series is currently airing across the country on local PBS stations. 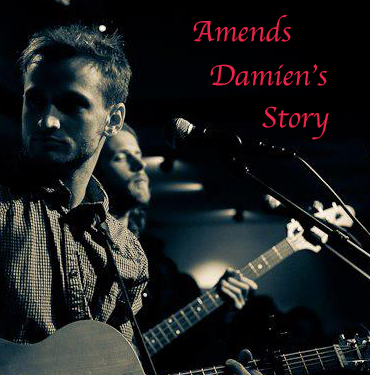 This story is about Damien, a beautiful artist who poured himself into his music to reach us and help us heal. He pursued his dream with love and passion, chasing a dream to write and perform music. The message that will come clear from telling Damien’s story is that heroin addiction takes over the most gifted and loving as if possessed by the darkest of demons. Yet even on their darkest days, their soul will reveal love. When in recovery, addicts deserve our understanding, love and compassion. 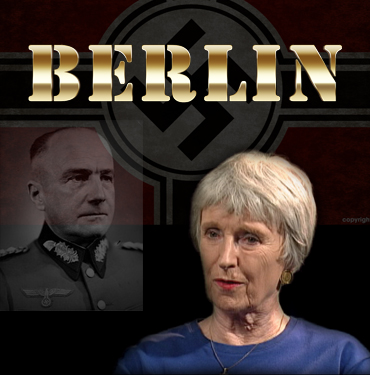 Berlin is a motion picture concept. It is based on true stories and events during the last 6 months of World War II in Europe. It involves a group of combat cameramen and the niece of General Walter Von Brauchitsch, Commanderin chief of the German Army and her mission to free her father from German concentration camp for his involvement in Operation Valkyrie. 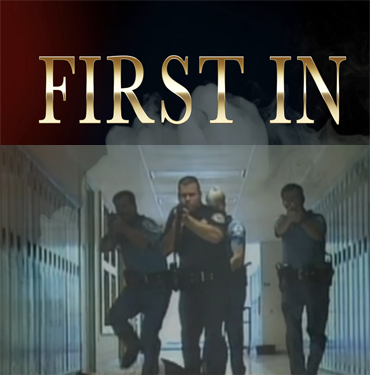 As we approach the 20th Anniversary of the Columbine HS Shooting this documentary project will take a close look at how our first responders deal with active shooter events and the effect  on our police, fire and EMS emergency responders; how our first responders have coped with their response to these horrific events; and the care and treatment of our emergency responders who may be suffering from Post-Traumatic Stress Disorder (PTSD).

Providing experience and creative video production services since 1983, over 30 years of creating value.

We create more than moving images, we tell stories, we create compelling stories that engage our audience.

We believe in client collaboration. It is the partnership between us and our clients that turns out exceptional work.

On Location Production including
Green Screen

Single and two camera green capabilities. Ideal when the shooting location  is less than desirable.